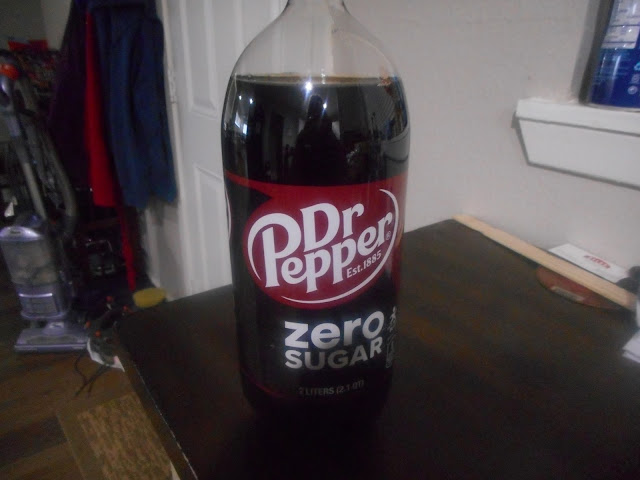 Hubby and I have spent the last month trying to hunt down Diet Dr. Pepper Cherry without success. It just wasn't to be found anywhere in our area. There's been some original Diet Dr. Pepper and something called Dr. Pepper Zero Sugar, but not a single bottle of cherry-flavored Dr. Pepper.

On a whim, I decided to try adding 2 squirts of sugar-free raspberry flavored Torani syrup to the original Diet Dr. Pepper that we were able to find. It worked great and got rid of that funky aftertaste that all diet sodas have.
I was surprised that the cherry version was so difficult to find because a grocery employee told me that it literally flies off the shelf once it arrives. Buy what they have right now because it might not be there tomorrow.

Demand was good, so why all the trouble?

It turns out that Dr. Pepper is coming out with a new line of diet sodas. They are ditching the term “diet” and replacing it with “zero sugar.” This is a brand new formulation, so the original Diet Dr. Pepper isn't going away – at least, for now.

The three new flavors are:
The only one available in our area last weekend was the Dr. Pepper Zero Sugar, which has been around for a few weeks now, so that's the one I decided to try.

I had been reading online that most dieters like it better than the original version, due to no aftertaste, and thought it would enlarge my choices, since we've been having such a hard time trying to find the Diet Dr. Pepper Cherry. 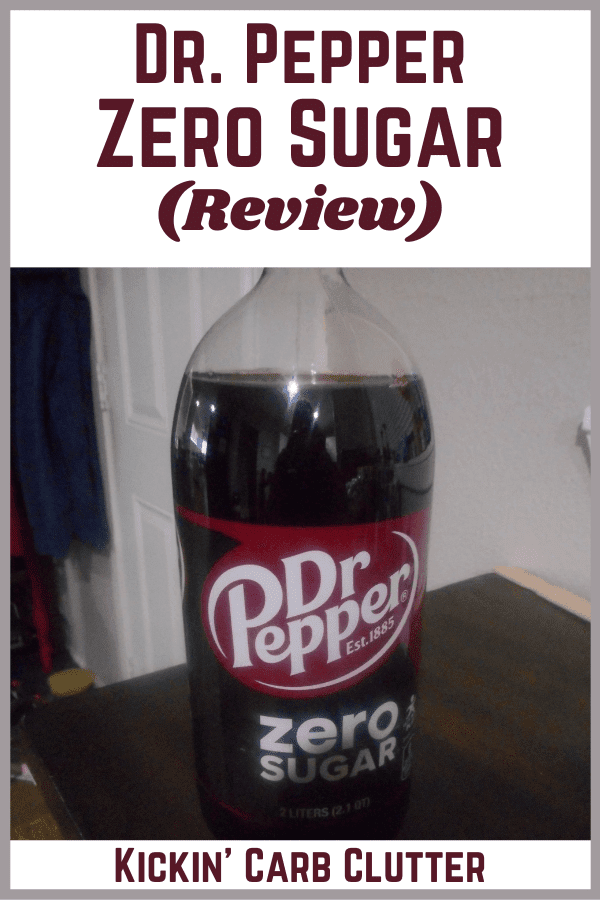 The new formulation includes a combination of sweeteners. Unlike the regular Diet Dr. Pepper, which is sweetened with just aspartame, these new sugar-free sodas use aspartame plus acesulfame potassium. This duo makes them taste sweeter than either sweetener alone and leaves no aftertaste.

Honestly, I had a “Yeh, yeh, sure” attitude. I was fully prepared to dump the contents of that 2-liter bottle of soda down the sink if it didn't taste as good as people claimed.

After taking my first swig, however, my brain kept waiting for the aftertaste – that didn't come.

I was literally shocked at just how good this sugar-free soda was.

There's no chemical taste to me. No bitterness, like I often get with other products that use these same two sweeteners.

Since using two sweeteners gives more sweetening power than either sweetener used by itself, I decided to try another experiment. I added a third sweetener to the mix: two squirts of my beloved Raspberry Torani Sugar-Free Syrup.

It made the drink even better!

Some people are saying that the new sodas are less carbonated than the diet version, but I honestly didn't experience that myself. Maybe, because I tend to use a full tray of ice per 32 ounce cup to increase my water intake, so I'm used to my soda being a bit watered down.

Can You Have Dr. Pepper Zero Sugar on Atkins?

Low-carb diets come with various rules and restrictions on what you can and can't have.

Officially, the answer would be – no.

The Atkins Diet doesn't allow aspartame and aspartame-sweetened products. Instead, it recommends up to three servings (or packets) per day of saccharine, sucralose, or stevia.

However, if you're following one of the many other low-carb diets, such as Keto or low-carb high-fat (LCHF), aspartame is not restricted.

This is why I'm not claiming to be doing Atkins this time around. Since this is a lifestyle change for me, one that I will continue after hitting my weight-loss goal, then I don't want to have to follow the rules and restrictions of others.

I'd rather do that myself. 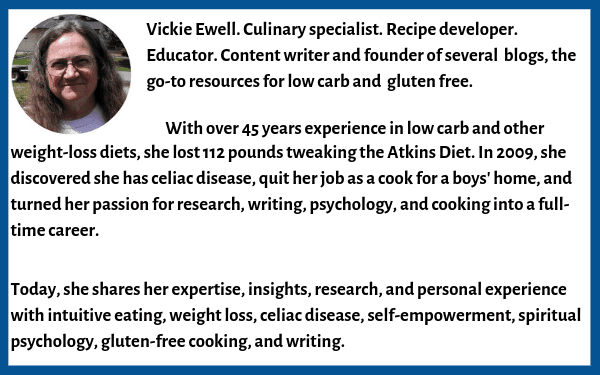 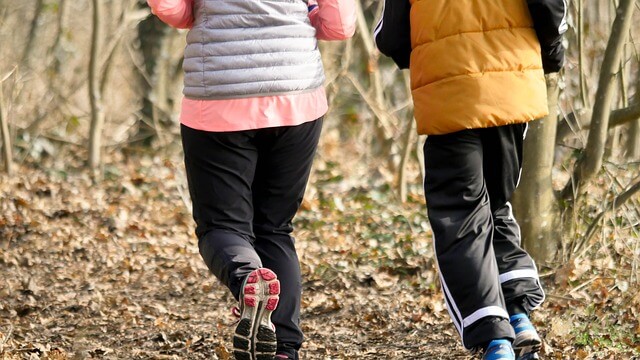 How to Get Into Ketosis in 24 Hours (7 Easy Steps) 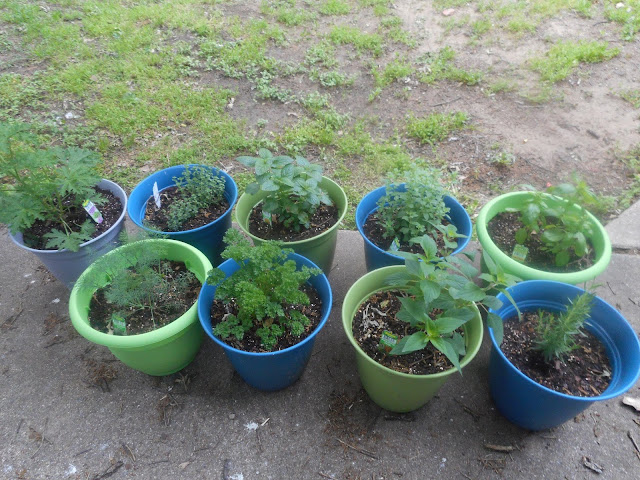 How to Cut Herbs for Cooking

Growing and caring for herbs is new for me, so I can't just create a beginner's guide that tells you everything you need to know about growing herbs – all at once. Instead, I'm going to create a series of posts, as I learn about caring for these culinary delights. Yesterday, I decided to cook a pot roast since they were on sale at Albertson's for 2.49 a pound. We like Grill Mates Montreal Steak Seasoning and rosemary on our steaks, so I decided to do the same thing to the beef chuck roast. Since I didn't quite know how to snip the rosemary off the herb growing outside, I had to do a little research on how to cut herbs for cooking; and I am so glad that I did. I honestly would have done it wrong! 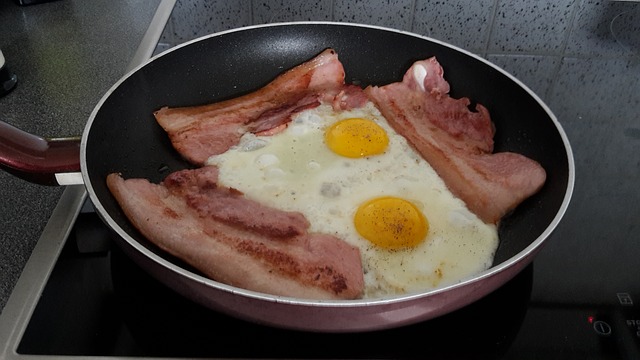 Bacon and eggs is a standard  Atkins 72 breakfast. [Some of the links in this post are affiliate links. If you choose to purchase something after using one of those links, I might receive a small financial compensation, at no cost to you.] Need help implementing Atkins 72? This handy quick-start guide to the original Atkins Diet sets you up with a 7-day Induction menu, recipes, shopping list, and all of the information you need to get started on Atkins today!